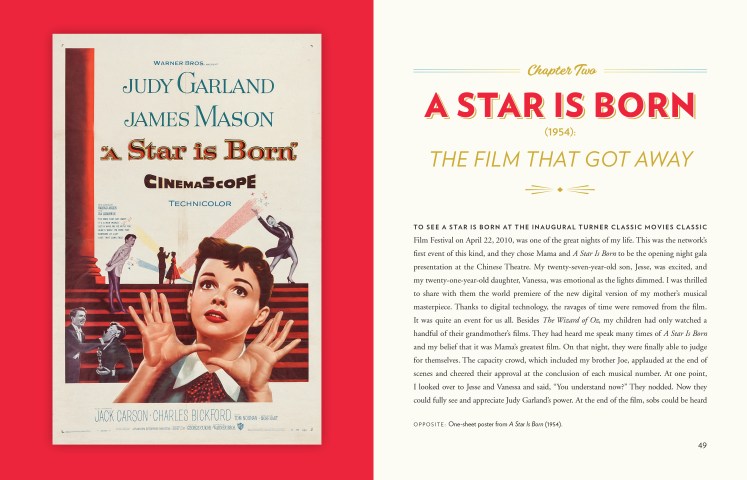 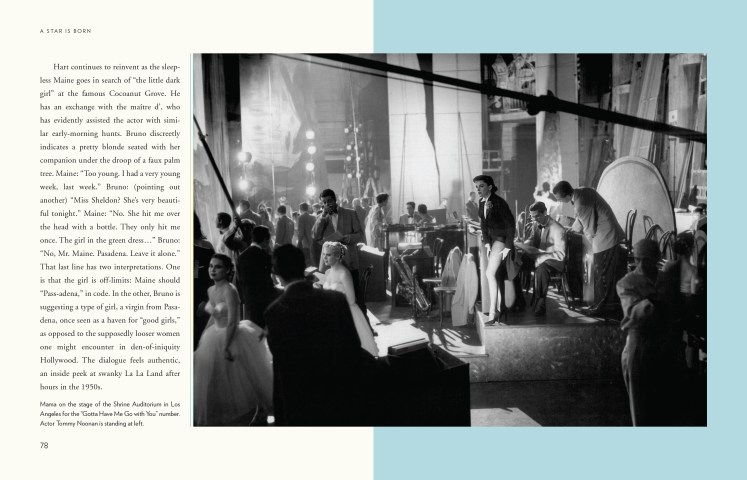 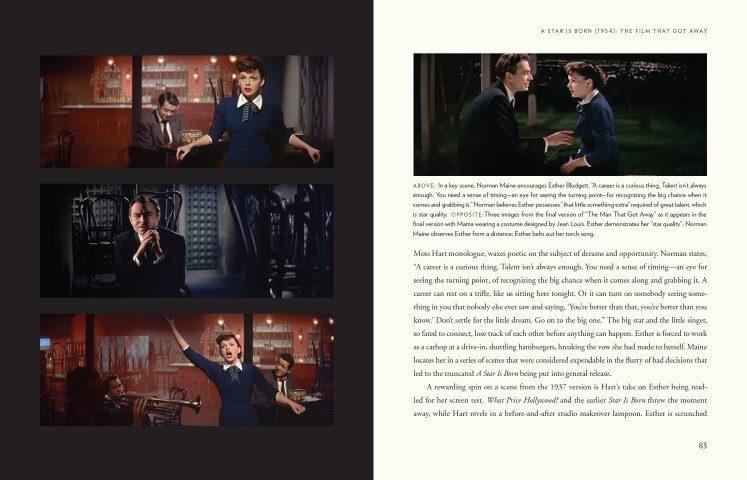 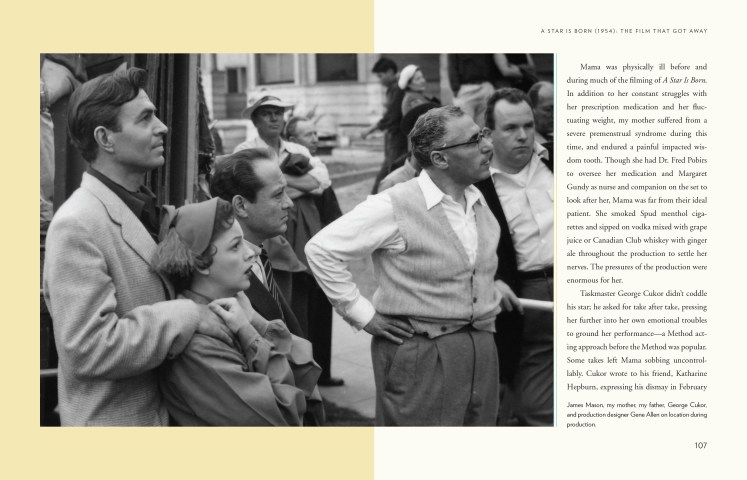 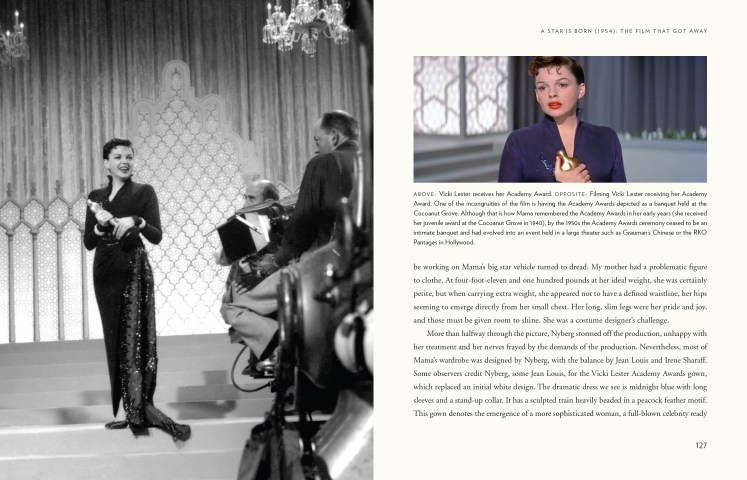 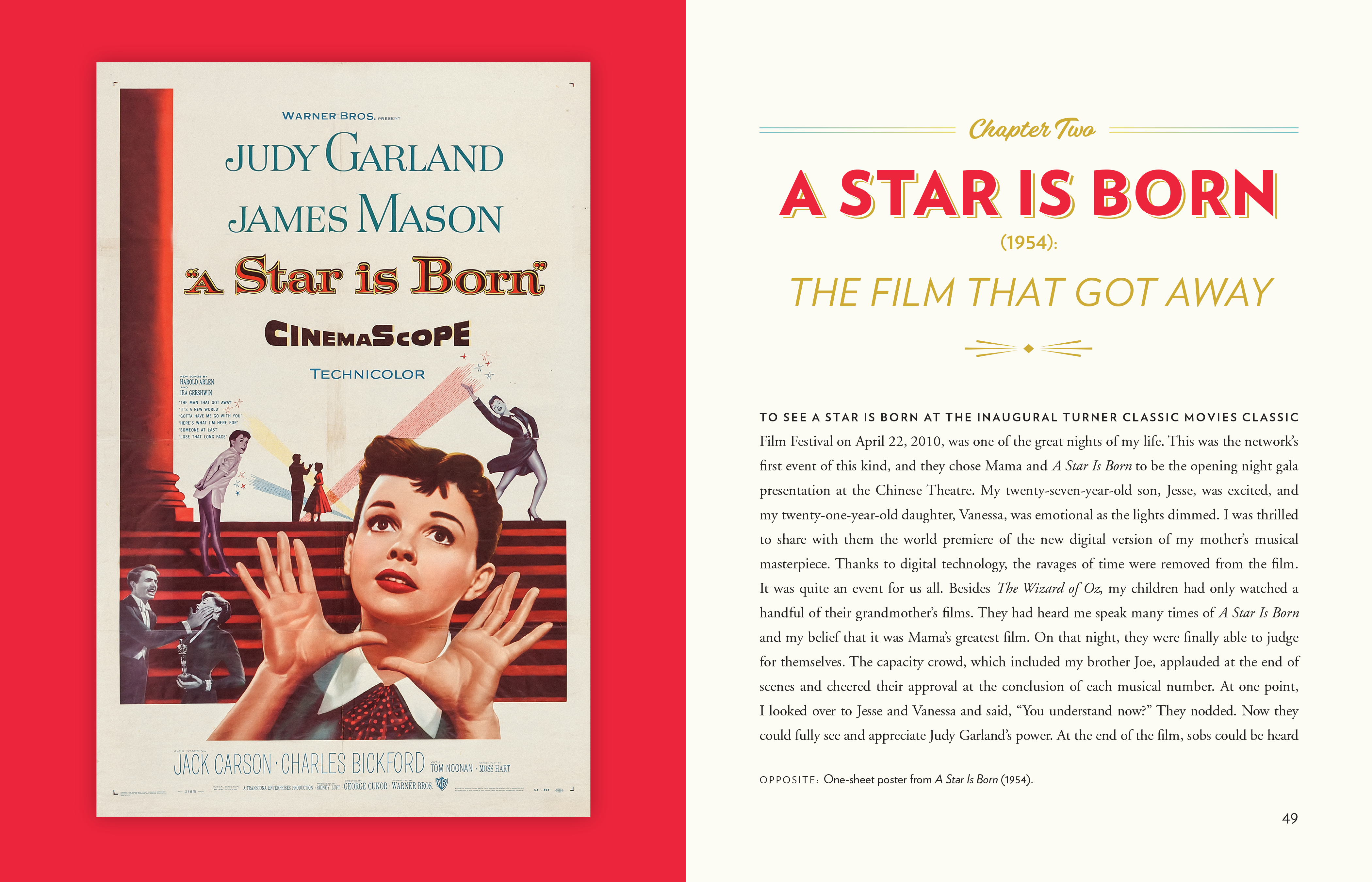 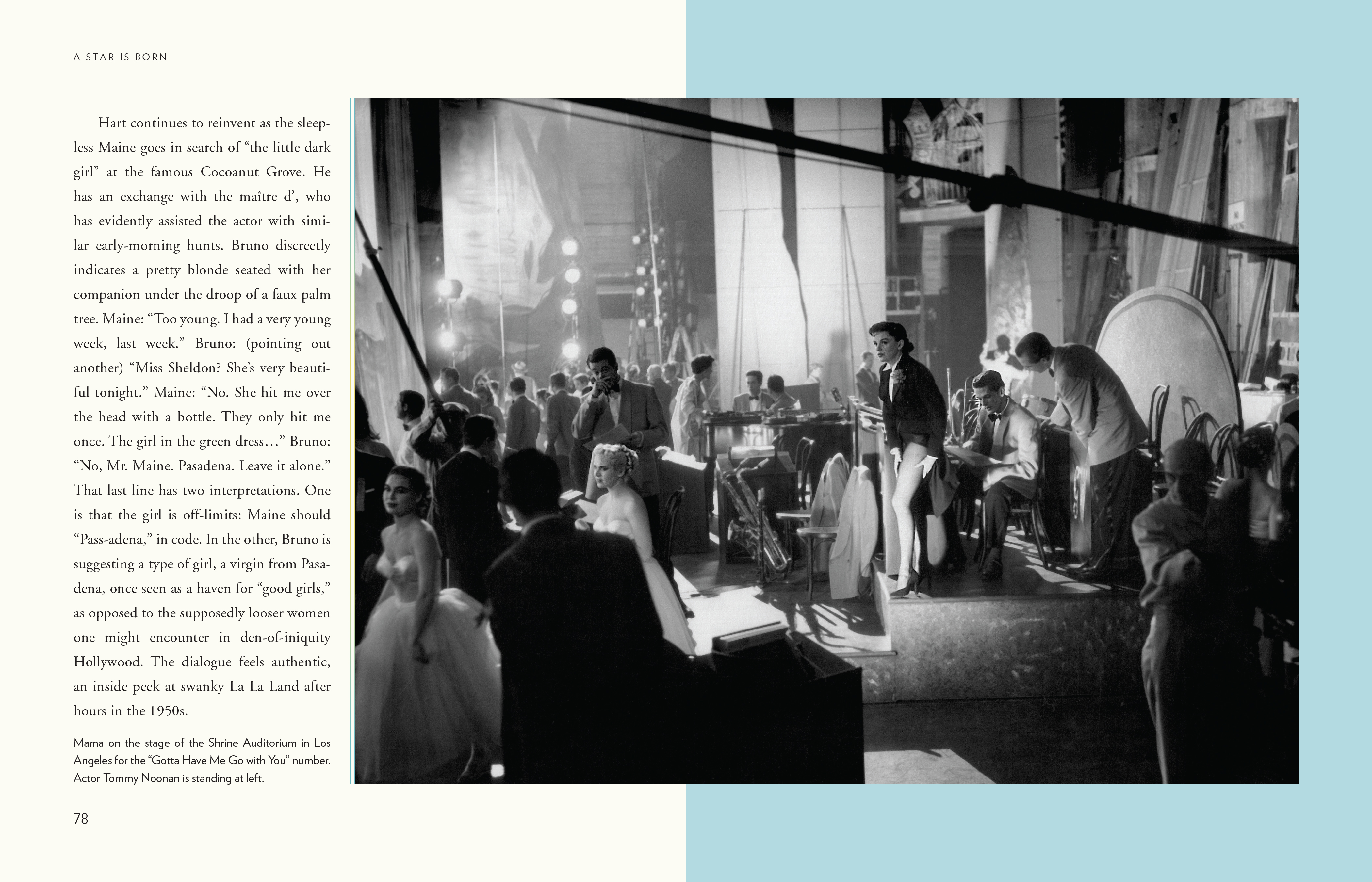 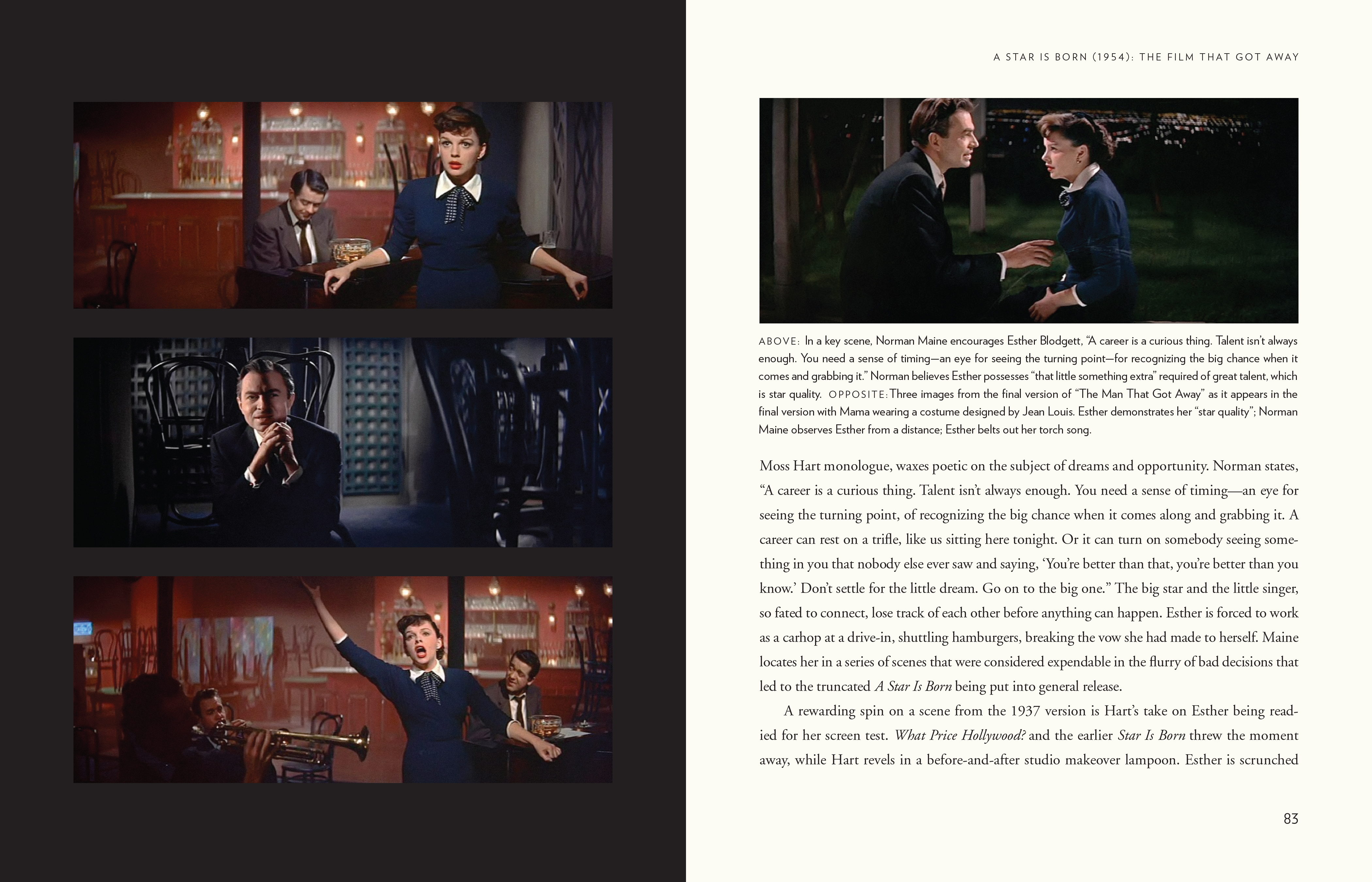 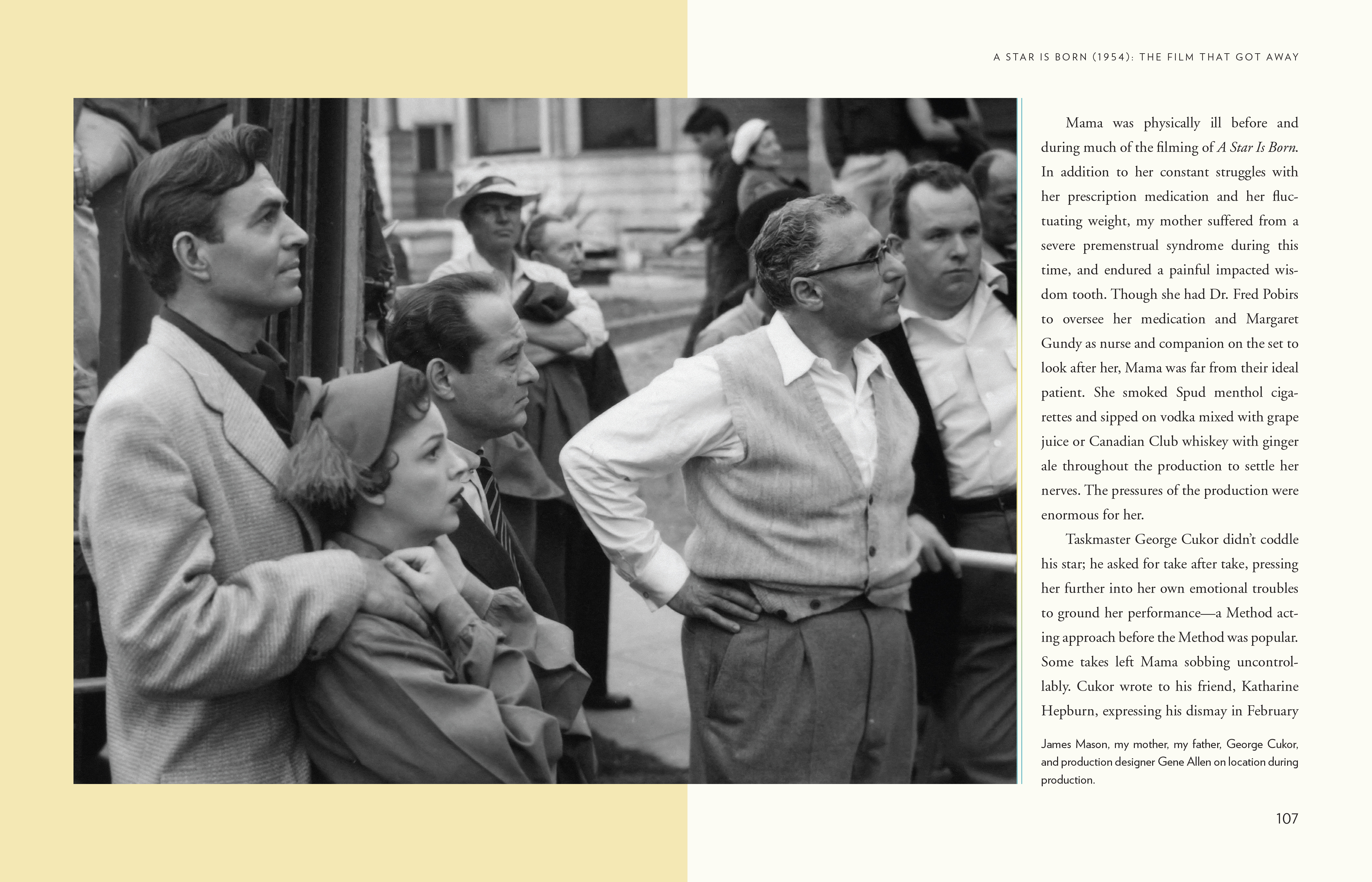 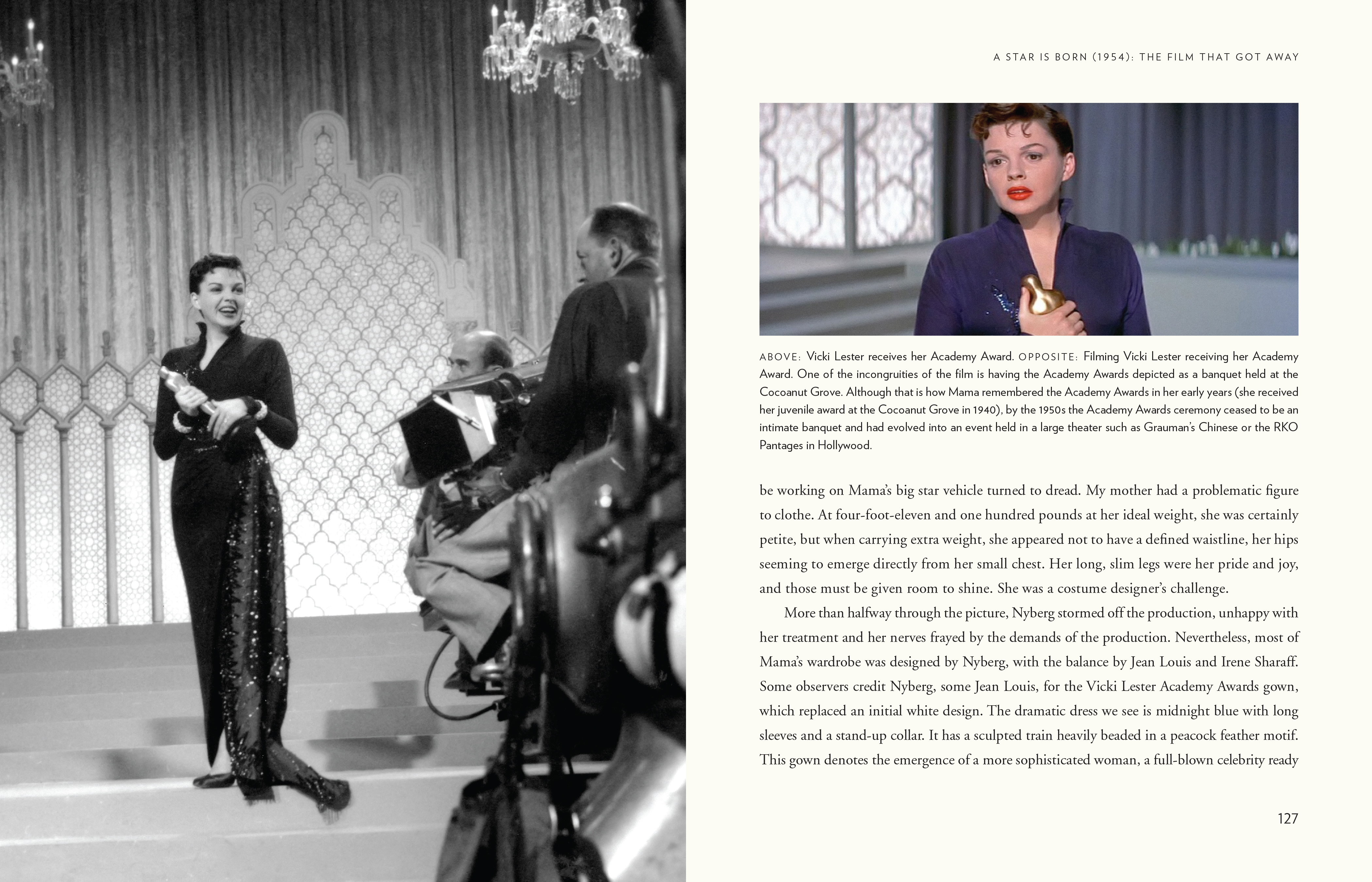 "A Star is Born: Judy Garland and the Film that Got Away is delightfully full of back story for the first four versions. Ms. Luft and Mr. Vance began their collaboration in 2010 and clearly did all it took to get the final product, a gem for Judy Garland fans, as well as for film buffs and Hollywood aficionados. This semi-biographical book is everything you'll ever want to know about Garland's 1954 version but never thought to ask. 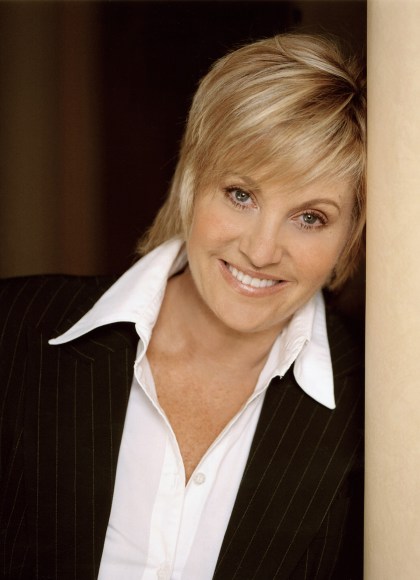 Lorna Luft is the daughter of Judy Garland and Sid Luft. She is the author of the bestselling book Me and My Shadows: A Family Memoir (Pocket Books, 1998). After making her television debut on her mother’s 1963 Christmas special, Luft embarked on her own career as a singer and actress on the stage, film, and TV. She has performed on and off Broadway in Lolita, and Promises, Promises; in national tours of Grease and Guys and Dolls; at the Rainbow Room, the Hollywood Bowl, and the White House. Luft lives in Palm Springs, CA. 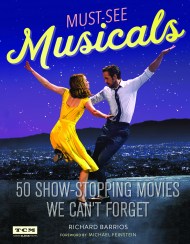 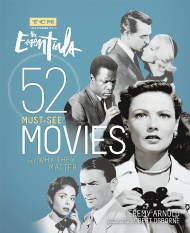 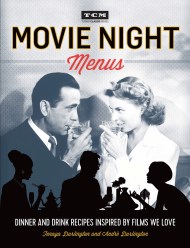 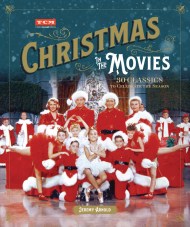 Christmas in the Movies

Turner Classic Movies presents a bucket list of the best and most beloved holiday films of all time, complete with spirited commentary, behind-the-scenes stories, and… 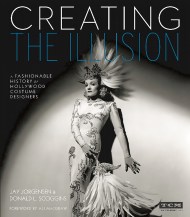 Marilyn Monroe made history by standing over a subway grating in a white pleated halter dress designed by William Travilla. Hubert de Givenchy immortalized the… 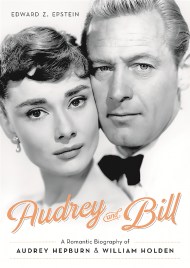 Here for the first time is the complete, captivating story of an on-set romance that turned into a lifelong love story between silver screen legends… 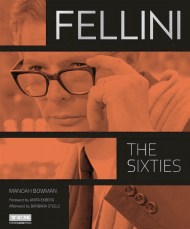 Style. Beauty. Passion. Vision.These are just a few of the words often used to describe the films of the single most celebrated director in Italy,… 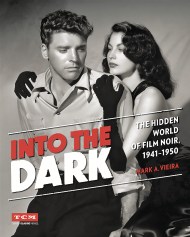 You know film noir when you see it: the shadowed setting; the cynical detective; the femme fatale; and the twist of fate. Into the Dark… 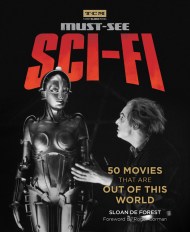 Spanning nine decades and branded by the most trusted authority on film, Turner Classic Movies: Must-See Sci-Fi showcases 50 of the most shocking, weird, wonderful,… 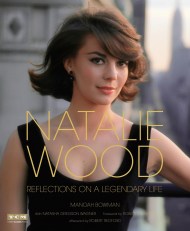 As a child actor who smoothly transitioned to adult stardom, Natalie Wood made an unforgettable impact on the world with her sensitive performances and her… 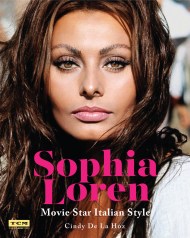 The first book on Sophia of its kind, Sophia Loren: Movie Star Italian Style is a photographic tribute to the beloved icon, recounting the star's…