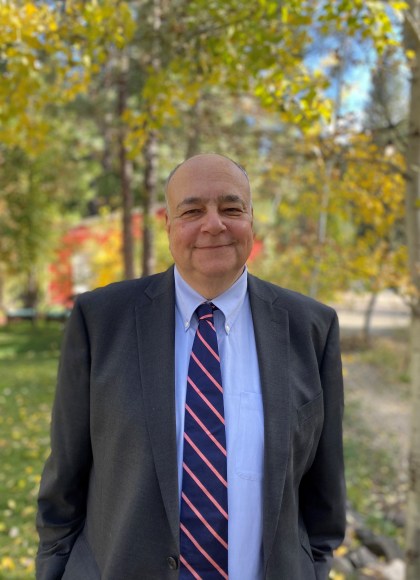 Alan Katz is the author of many highly acclaimed children’s books, including the Awesome Achievers series, Take Me Out of the Bathtub and Other Silly Dilly Songs, Don’t Say That Word! OOPS!, Poems I Wrote When No One Was Looking, and The Day the Mustache Took Over and its sequel, The Day the Mustache Came Back. Alan is also a six-time Emmy-nominated writer for TV and has created comic books, trading card sets, web videos, TV commercials, and hundreds of other special projects for kids and parents. He lives with his family in Fairfield County, Connecticut.

Gary Boller is an illustrator from the United Kingdom, where he lives with his wife and two children, one chihuahua, and four cats. He loves music and is learning the fiddle (much to the annoyance of the aforementioned animals). 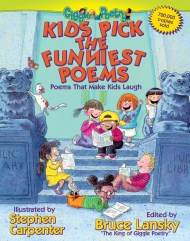 Betcha laugh! This is one of the most popular collections of funny poetry for kids ever published. It's a classic because it's the first collection… 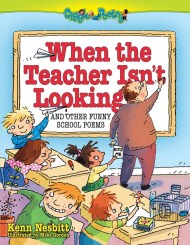 When The Teacher isn't Looking

Students and teachers will roar as Kenn Nesbitt pokes fun at silly school topics with dozens of wacky poems. Who knew school lunches and detention… 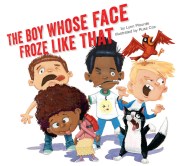 "Stop it! Your face will freeze like that!" Wendell is a good kid-he wouldn't make faces if his parents told him not to, even if… 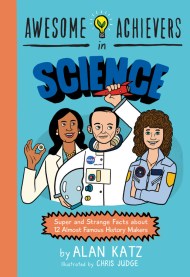 Part of a super fun middle grade series, Awesome Achievers in Science puts the spotlight on lesser-known heroes and their contributions in major scientific fields.Everyone…