It’s never too late to dive into audiobook listening. (Ask the two ladies on the Forever Team who just tried them for the very first time.)
To get YOU started, we’ve compiled a list of five of our most captivating romances.

Let’s get to listening! 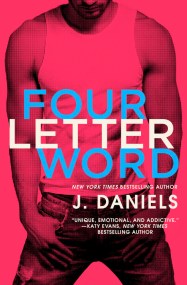 If you're looking for a steamy romance:
Sydney Paige was never so mortified to hear the words “wrong number” in her life. She meant to tell off the guy who broke her best friend’s heart, but unleashed her anger on a stranger instead. Luckily, the stranger wasn't that mad about it after all.
Brian Savage is living a life he’s come to dread--that is until fate gives him a chance with Sydney Paige. Soon phone calls turn into date nights. But Brian has secrets, and he's scared that letting Syd in could have serious consequences. 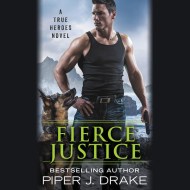 Read by Daniel Thomas May

If you enjoy love stories with a bit of danger:

K9 handler Arin Siri doesn’t like taking orders, and she works best when it’s just her and her dog out in the field. But when she finds Jason Landon wounded during Search and Rescue, she does everything she can to get him to safety. The last time she saw Jason, they were on opposite sides of the conflict. This time, he’s begging her for help. The mission he's working won't be successful without her. 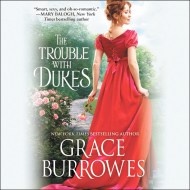 The Trouble with Dukes

If you prefer a historical romance:
No one was fiercer at war than Hamish MacHugh, though now the soldier faces a whole new battlefield: a London Season. To make his sisters happy, he takes on the challenge–even if it means letting Megan Windham teach him to waltz. Megan isn’t the least bit intimidated by his dark reputation, but Hamish senses that she’s fighting battles of her own. 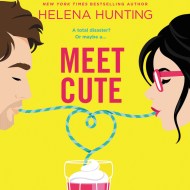 If you love romantic comedies:
Kailyn Flowers was always calm, rational, and controlled--until she ended up sprawled all over Daxton Hughes, the former actor she crushed on as a teenager. Oddly, he didn’t run away. In fact, their meet cute led to a friendship she never saw coming. Then again, she never saw his betrayal coming, either.
Now Dax needs her help. As guardian to his thirteen-year-old sister, he’s in way over his head. And though Kailyn hasn’t forgiven him, she isn’t heartless enough to make him fend for himself, either. Soon their friendly meetings turn into late nights, and Kailyn can feel their chemistry turn as explosive as ever. 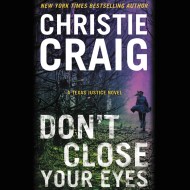 If you like to be on the edge of your seat:
Annie Lakes has had the same recurring nightmare for years. Her heart pounding in her chest. A panicked voice, begging her to run faster. Her own bloodcurdling scream.
But now Annie is starting to realize it’s more than just a bad dream. She’s starting to remember things about the night her cousin Jenny disappeared all those years ago. She needs someone she can trust--someone like Detective Mark Sutton.
Mark has been in the force too long to believe that Annie’s dreams are insignificant. He's had suspicions about the case for some time, but how will he chase down a murderer who may be someone Annie loves?