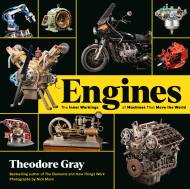 International bestseller, Theodore Gray, author of How Things Work and The Elements Trilogy, which has sold more than 1.5 million copies, turns his focus here to a visual… 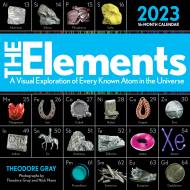 The 2023 edition of Theodore Gray's beloved Elements wall calendar, based on his bestselling book, The Elements, is a month-by-month tour to some of the most… 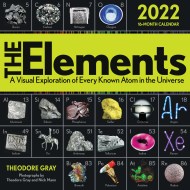 Based on Theodore Gray's best-selling book The Elements: A Visual Exploration of Every Known Atom in the Universe, this wall calendar is a month-by-month exploration… 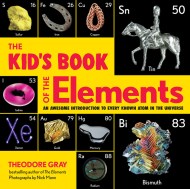 The Kid's Book of the Elements

A fun, fascinating, and amazingly photographic exploration of the periodic table, for curious kids who want to understand how atoms and elements make up everything… 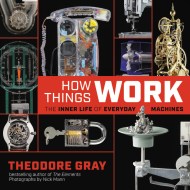 Million-copy bestselling author of The Elements, Molecules, and Reactions Theodore Gray applies his trademark mix of engaging stories, real-time experiments, and stunning photography to the… 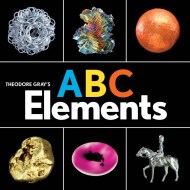 A delightful new Elements board book that teaches baby, age 0-3, all about the ABCs and the elements of the periodic table at the same… 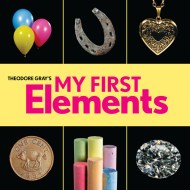 Introduce Baby to the wonderful, colorful elements that make up his or her world!This board book for babies, ages 6 months to 3 years, features… 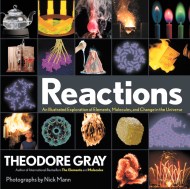 The third book in Theodore Gray's bestselling Elements Trilogy, Reactions continues the journey through the world of chemistry that began with his two previous bestselling… 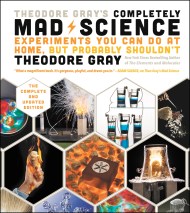 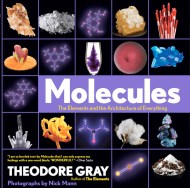 In his highly anticipated sequel to The Elements, Theodore Gray demonstrates how the elements of the periodic table combine to form the molecules that make… 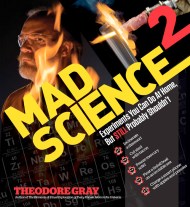 Best-selling author Theodore Gray is back with all-new, spectacular experiments that demonstrate basic principles of chemistry and physics in thrilling, and memorable ways. For nearly… 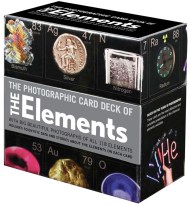 Photographic Card Deck of The Elements

A companion to the bestselling book The Elements: A Visual Exploration of Every Known Atom in the Universe, this beautiful photographic card deck features all… 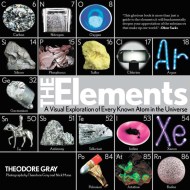 With more than 1 million copies sold worldwide, The Elements is the most entertaining, comprehensive, and visually arresting book on all 118 elements in the… 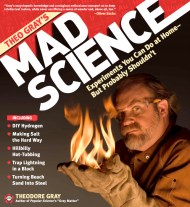