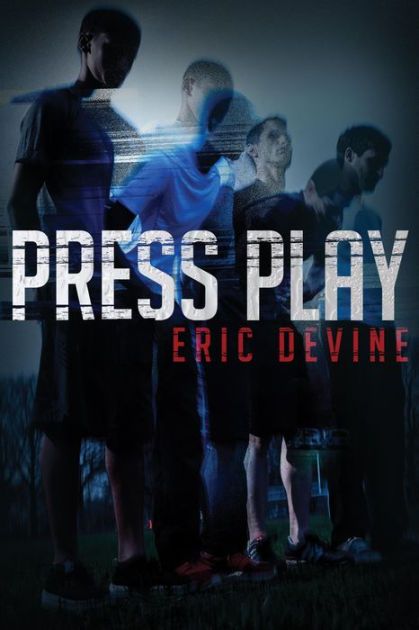 by Eric Devine
Pound by sweaty pound, Greg Dunsmore’s plan is working. Greg is steadily losing weight while gaining the material he needs to make the documentary that will get him into film school and away from the constant jeers of “Dun the Tun.”


But when Greg captures footage of brutal and bloody hazing by his town’s championship-winning lacrosse team, he knows he has evidence that could damage as much as it could save. And if the harm is to himself and his future, is revealing the truth worth the cost?

by Eric Devine
Seventeen-year-old Tony Antioch lives in Pleasant Meadows, a trailer park where questions aren’t asked since everyone already knows the answers from their own experience. He dreams of rescuing his mother from her constant stream of abusive boyfriends but in reality can barely duck the punches that are aimed at himself.

When Tony is coerced into joining his friend Rob’s Mixed Martial Arts class, he is surprised to find that he has a talent that he actually wants to develop. But with a meth-dealing biker gang that is hungry for recruits and a vicious cycle of poverty and violence that precedes him, Tony is going to need a lot more than blood and guts to find a way out.

Gritty, powerful, and unapologetic, Tap Out explores what it takes to stay true to oneself and the consequences of the choices made along the way in order to do so. 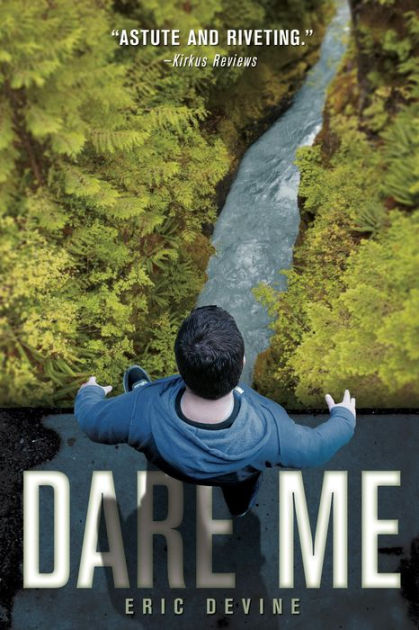 by Eric Devine
When Ben Candido and his friends, Ricky and John, decide to post a YouTube video of themselves surfing on top of a car, they finally feel like the somebodies they are meant to be instead of the social nobodies that they are. Overnight, the video becomes the talk of the school, and the boys are sure that their self-appointed senior year of dares will live in infamy. Every dare brings an increased risk of bodily harm, but Ben cannot deny the thrill and sense of swagger that come with it. The stakes become even more complex when a mysterious donor bankrolls their dares in exchange for a cut in the online revenue the videos generate. But at what point do the risk and the reward come at too high of a price? What does it take to stay true to one’s self in the face of relentless pressure? 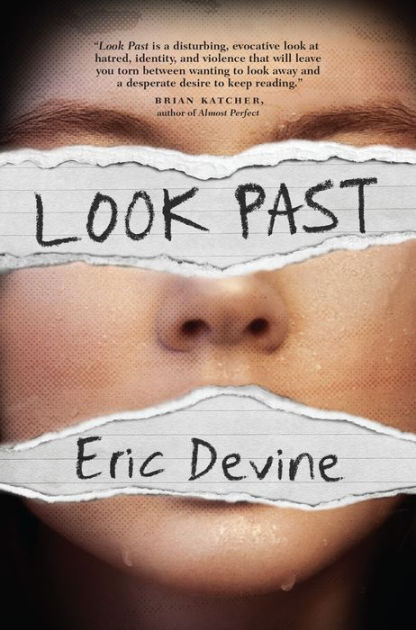 by Eric Devine
Someone brutally murdered Mary Mathison, daughter of a prominent and very conservative local pastor, and Avery, a transgender boy who loved Mary, is bent on finding her killer. He goes to the crime scene to do some investigating, but is quickly put in harm’s way. Reluctantly, Avery must move to the sidelines to wait for the police to do their job.

However, following Mary’s funeral, Avery receives the first in a series of disturbing text messages that can only come from the killer, revealing that Avery is now a target. The killer claims that Mary’s murder was revenge for her relationship with Avery. The killer’s demands are simple and horrific: Avery must repent for changing his gender identity, or he will be the next one killed.

Now Avery is torn between finding the murderer and protecting himself from a killer who is playing a disturbing cat-and-mouse game. Can Avery deny who he is to catch Mary’s killer? Or will sacrificing himself be the ultimate betrayal?